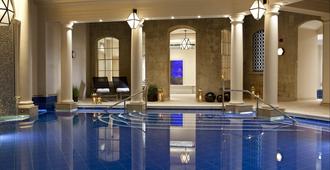 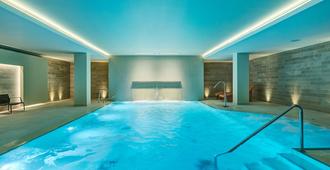 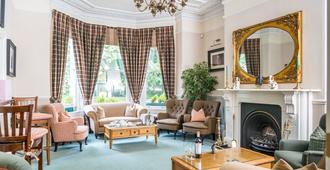 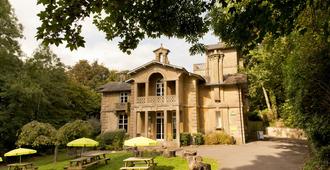 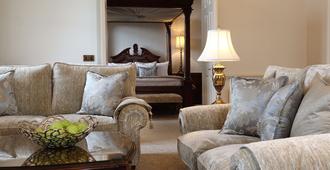 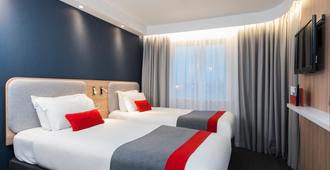 Bewertung: Platz 11
Holiday Inn Express Bath
7.8
Gut 7.8
Basierend auf 5’962 Bewertungen
Details
CHF 100
Zun Angebot
Henrietta House
Details anzeigen
Details
Steeped in history, Bath’s Henrietta House originates from the 1780s when a ‘new town’ area of Bath was built south of the river Avon. The architect of Henrietta House and the street was Thomas Baldwin who worked with Sir William Pulteney to divide up what had been river meadows.Today, Henrietta House offers a centrally located, tranquil setting with accommodation in 21 unique rooms. Bath was one of the most exclusive and glamorous cities in the entire world in the 1700s. Home to celebrated names such as Thomas Gainsborough (painter), Admiral Phillip (founder of Australia), and William Herschel (discoverer of Uranus), Bath was a spa town and retreat for the wealthy. A place where the upper echelons of British society could decamp from their country estates and London town-houses to meet, revel and make new connections over the summer months. The city was filled with the bustle of servants, the clatter of hooves and the chatter of the upper classes, gossiping over tea or duelling at the card table. Bath’s pre-eminence as ‘the place to be seen’ began to decline in the late 1700s. Whilst seaside resorts such as Brighton became the new fashionable hotspots for the privileged, Bath’s allure as a place of culture, healing and relaxation never disappeared entirely. Over two nights during the Second World War, Bath suffered heavy bombing, destroying much of the city close to the river. The scars of this trauma are evident in the entanglement of old and new buildings scattered across the city today. Bath is now as popular as ever. It is home to a large student population, drawn by the city’s two esteemed universities. Travellers flock to the city to admire the architecture and peruse the Roman Baths – the grandest & best preserved example in northern Europe. Meanwhile, the residents proudly inhabit a UNESCO world heritage city (courtesy of Bath’s Georgian architecture), and its streets are regularly employed as sets for film and TV, starring in films such as ‘The Duchess’, ‘Vanity Fair’ and ‘Sense and Sensibility’.
Sauberkeit
8.2
Komfort
8.2
Ort
9.4
Gesamt
7.2
Services
7.6 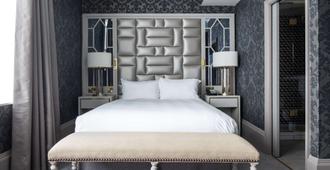 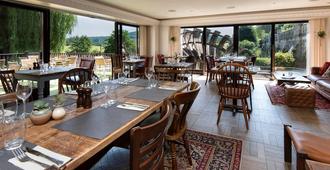 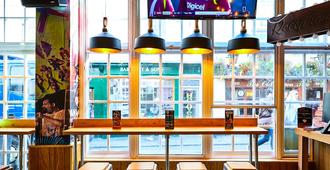 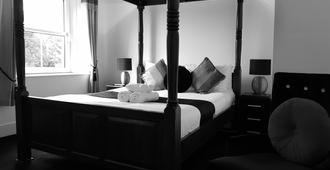